With the tide coming in, there were huge waves this morning on Rissers Beach. It was all a bit strange, with such aggressive seas, you would think there would be matching winds on the beach, but no, it was all rather nice and calm.

To capture the affects of slowing the waves down, the following photos were taken at a 16 F-Stop, 100ASA with an ND64 filter, giving a 6-stop reduction and exposures between 1/5 to 2/5 sec. 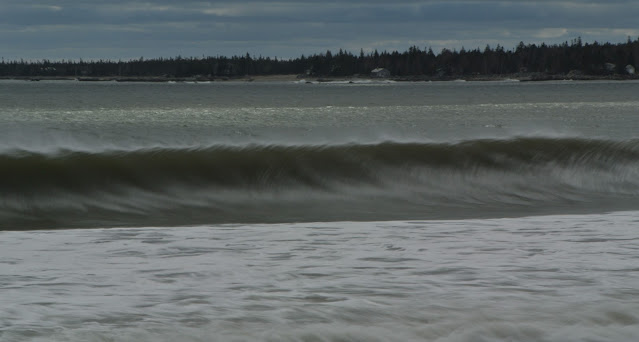 Posted by The South Shore Tide Watch at 4:59 pm No comments:

Often when I am out wandering, my thoughts go off in many diverse directions. Other times, I may pick a subject or a current issue, then completely analyse it sometimes to a satisfactory conclusion and sometimes not.

This morning while out for a wander on Crescent Beach with the tide reversing from its low, the sun bright in the cloudless sky, the wind light and warm, my thoughts were directed to the sea and how important it has always been in my life.

Growing up in Scotland, I was a frequent visitor to the sea; as a young lad, I spent many truly fantastic Sundays in all types of weather off the Ayrshire coast at Largs in “Bluebell”, an old wooden fishing boat, catching mainly Haddock, Cod and Mackerel.

After I got my first car during the late 1970's, I would often drive down to the same coast, just to spend an hour or so on a beach, watching the waves and checking the tide. Prior to coming to Canada in 1988, I lived in Basque Region of Northern Spain ~ every lunch time I would sit by the sea in the company of a chorizo sandwich and just stare out at the water.

It was only after I immigrated to Canada on April Fools Day 1988, that I amazingly realized for the very first time, just how important the sea was to me ~ it was not there in Southern Ontario ~ suddenly it was no longer in my life …!!! With few exceptions during my 28 years of living in Ontario, I would walk down from my work place in Ajax to Lake Ontario at lunch time ~ it certainly was not the sea ~ but in a very small way it did compensate.

After moving to the South Shore in July 2016, I promised myself that I would NEVER again leave the sea, a promise I fully intend on keeping.

While out wandering this morning and thinking about the deep connection I feel I have towards the sea, I thought of President John F. Kennedy’s words from a speech he made Newport, Rhode Island on September 14, 1962 ~

“I really don't know why it is that all of us are so committed to the sea, except I think it's because in addition to the fact that the sea changes, and the light changes, and ships change, it's because we all came from the sea. And it is an interesting biological fact that all of us have in our veins the exact same percentage of salt in our blood that exists in the ocean, and, therefore, we have salt in our blood, in our sweat, in our tears. We are tied to the ocean. And when we go back to the sea - whether it is to sail or to watch it - we are going back from whence we came.” 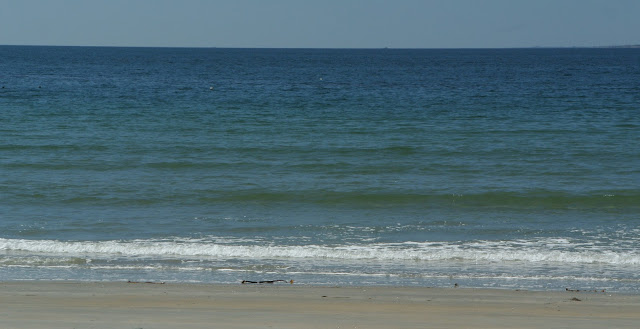 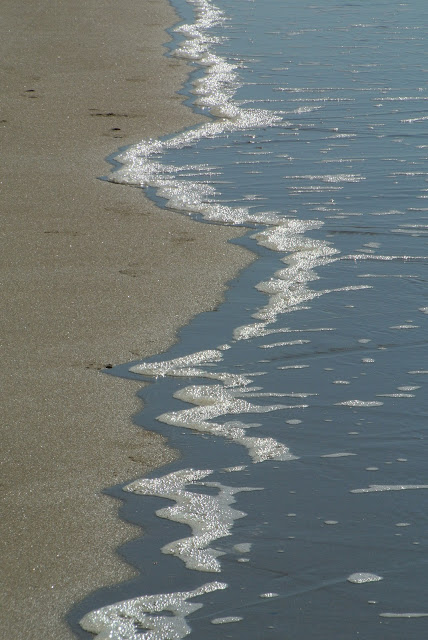 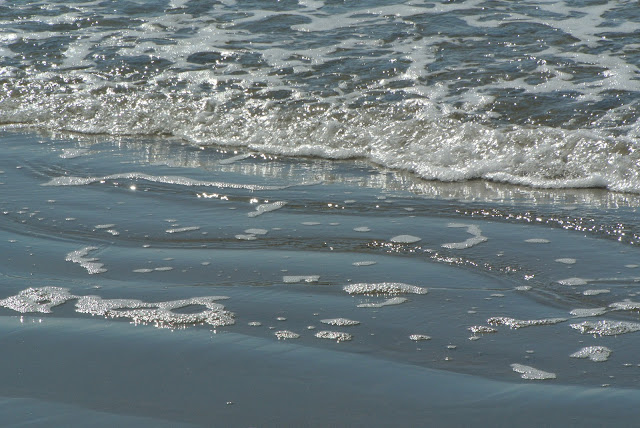 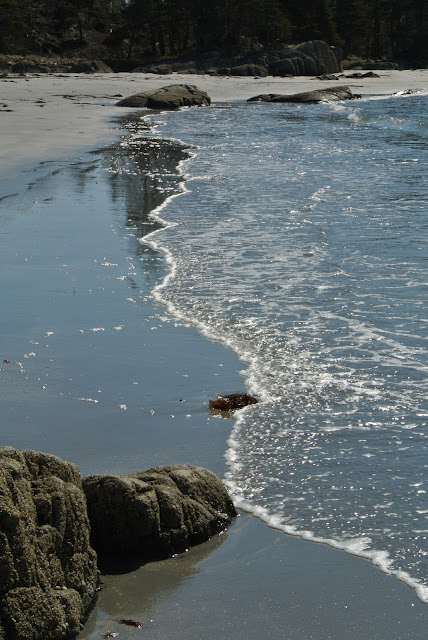 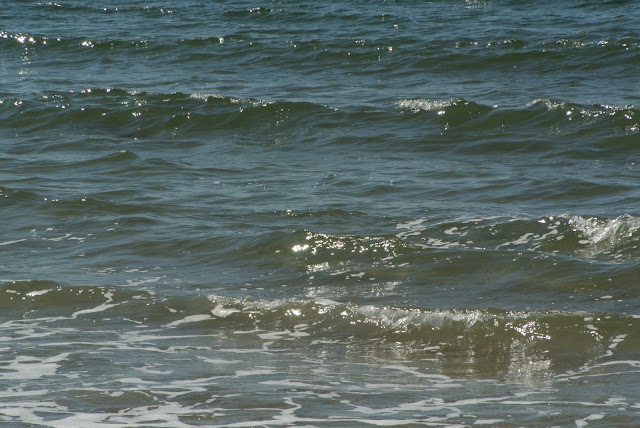 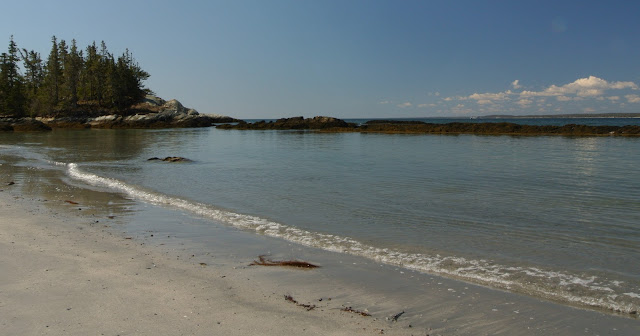 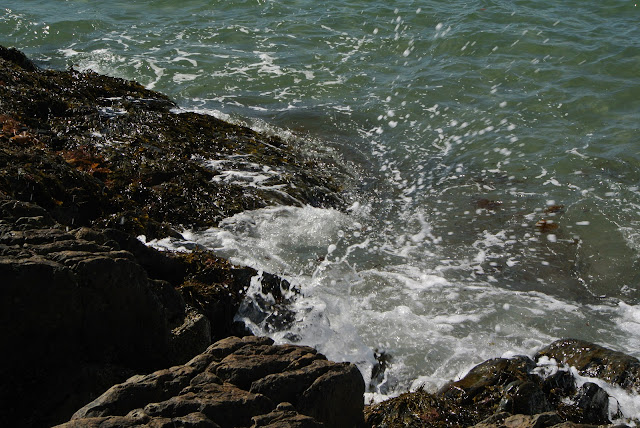 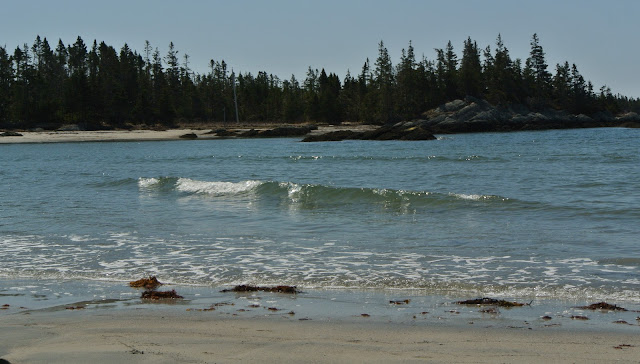 Posted by The South Shore Tide Watch at 4:01 pm No comments:

Framed by the fence …

With yesterday being an absolutely beautiful warm day, it was perfect in every way for a lovely wander on Rissers Beach. With the tide low, we sat on the boardwalk adjacent to the beach stairs, to enjoy the sound of the slumbering waves and the bright sunshine.

From this vantage point, Linda pointed out to me that some interesting photos could be taken, framed by the boardwalk fence …. 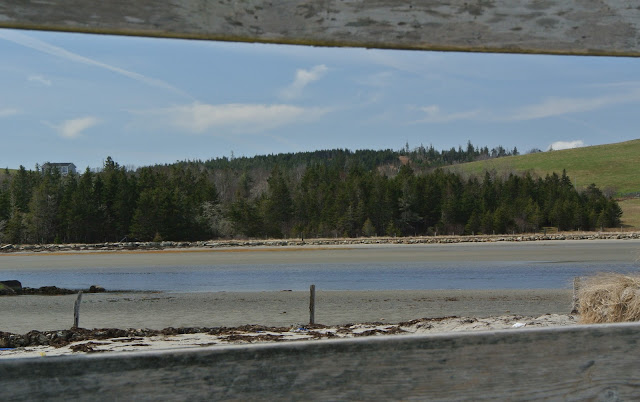 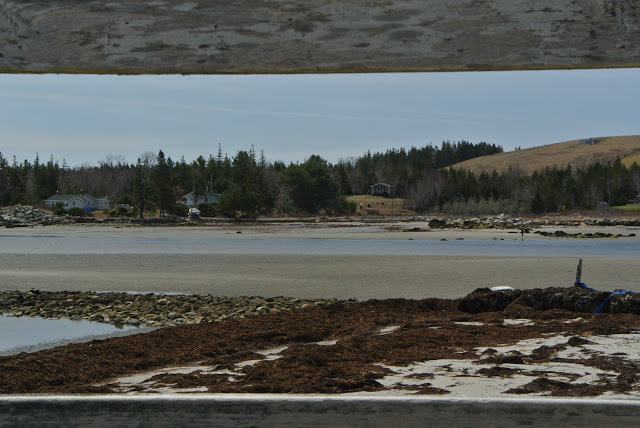 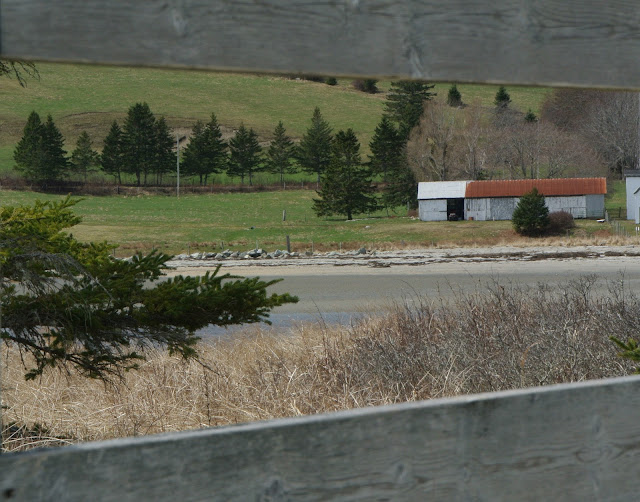 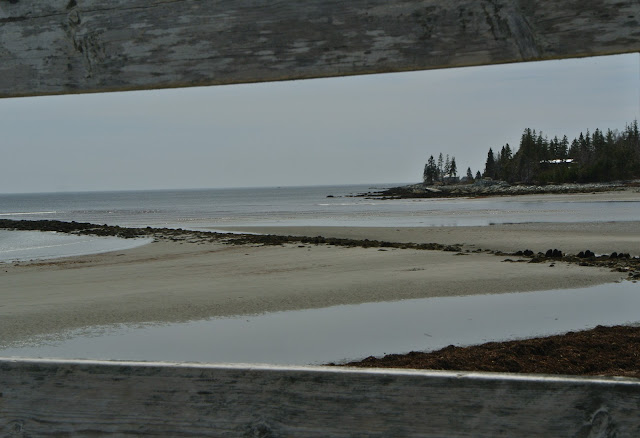 Posted by The South Shore Tide Watch at 9:41 am No comments: 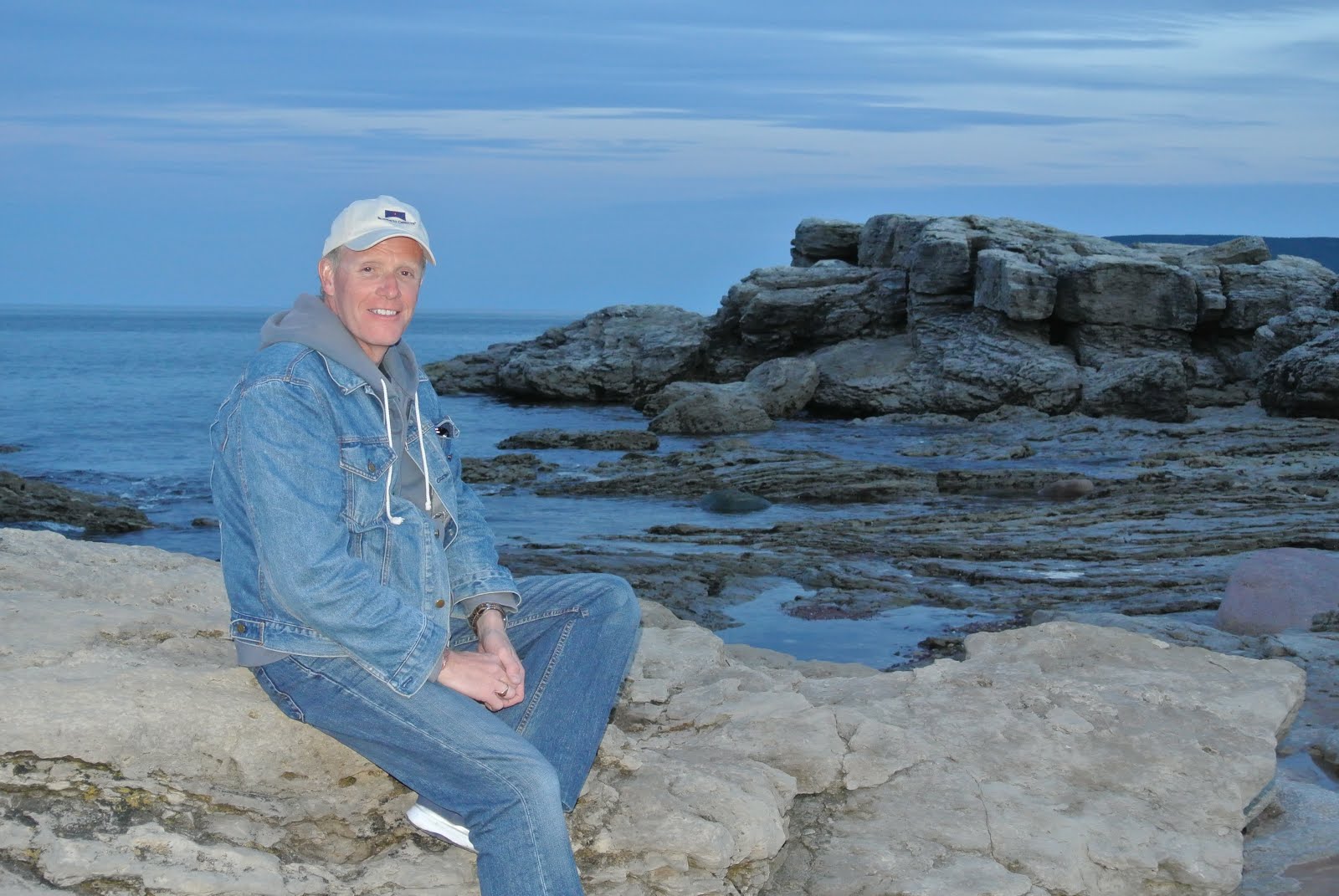